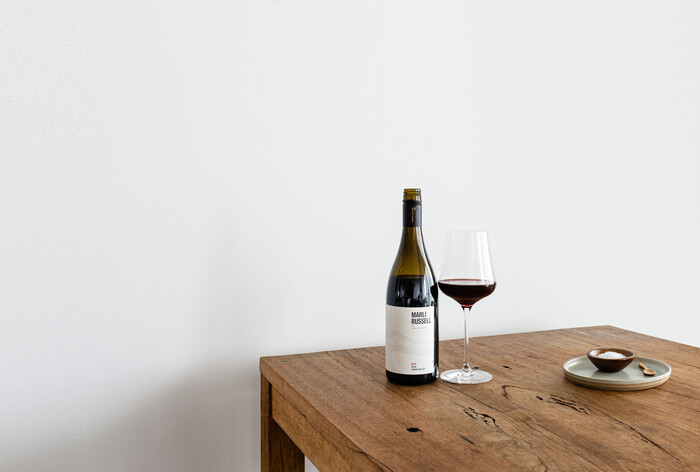 A new endeavour by Mount Mary focusing on Rhone varieties grown and vinified at the estate. The newest 2018 vintage wines just released. 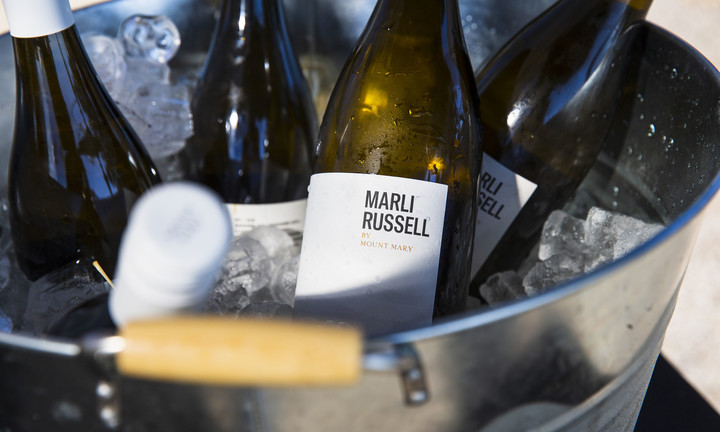 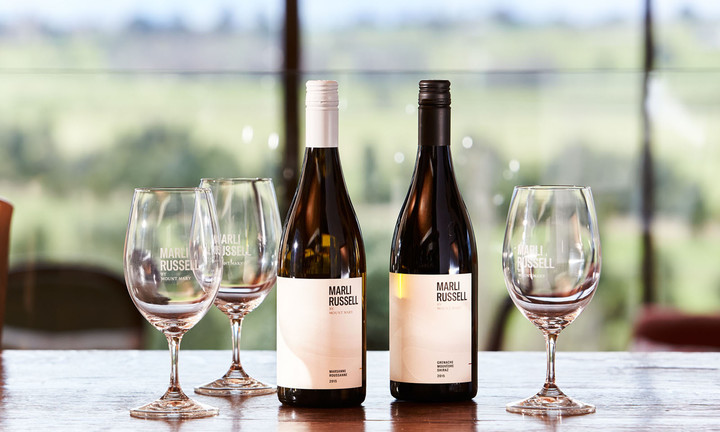 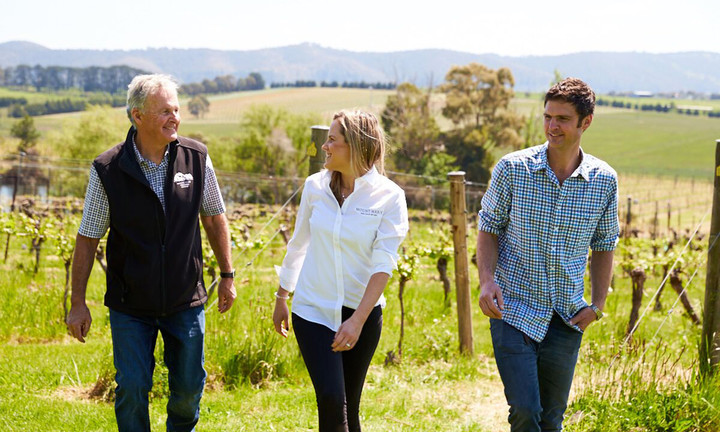 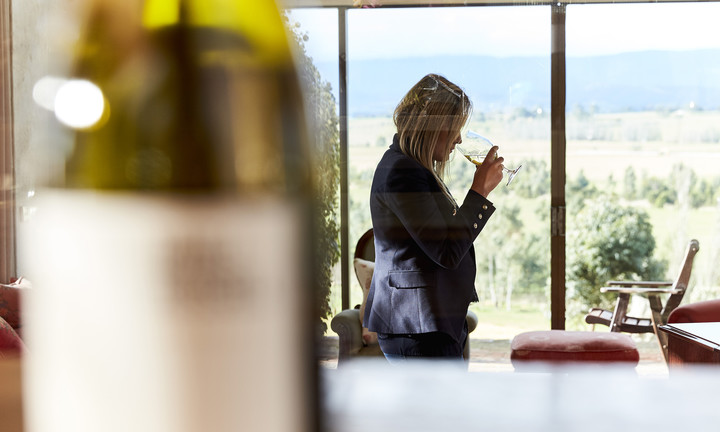 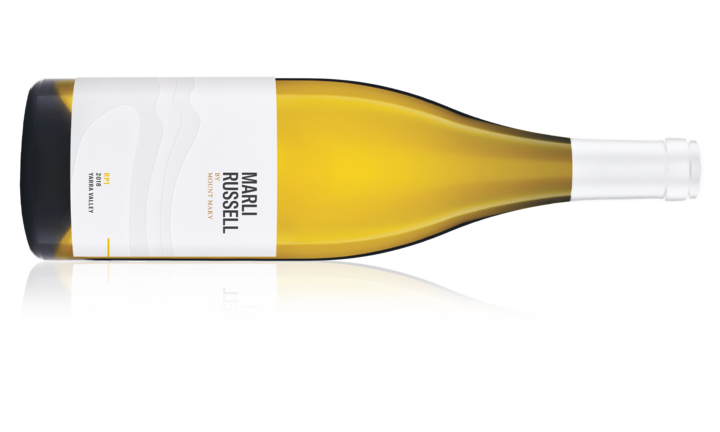 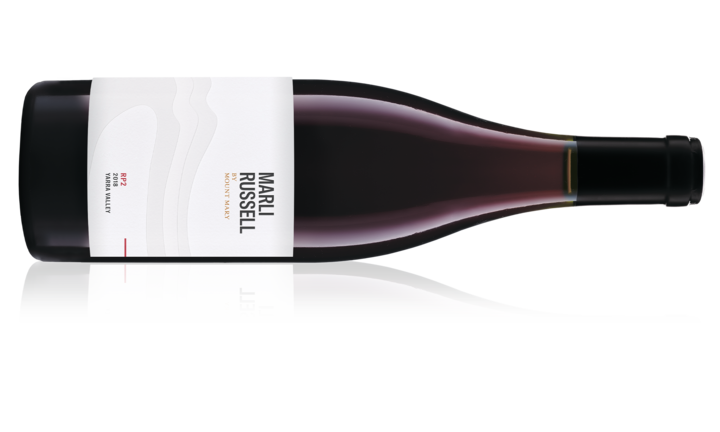 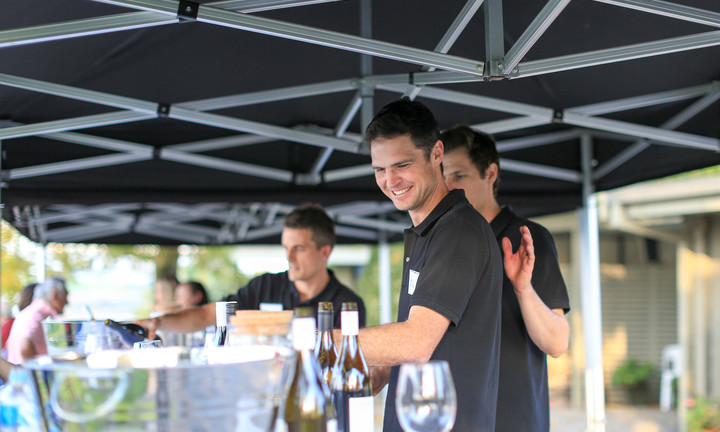 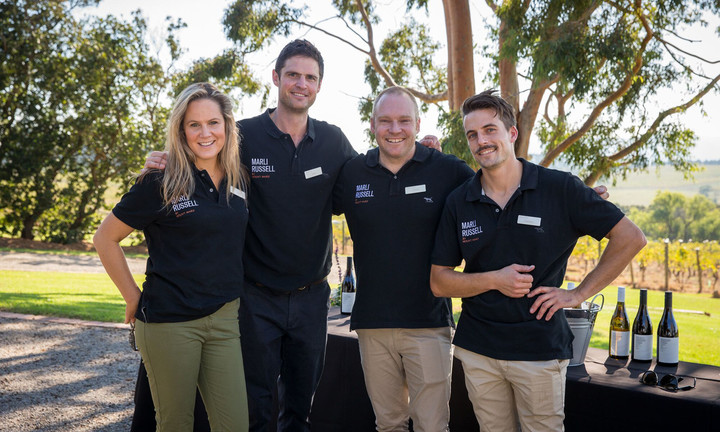 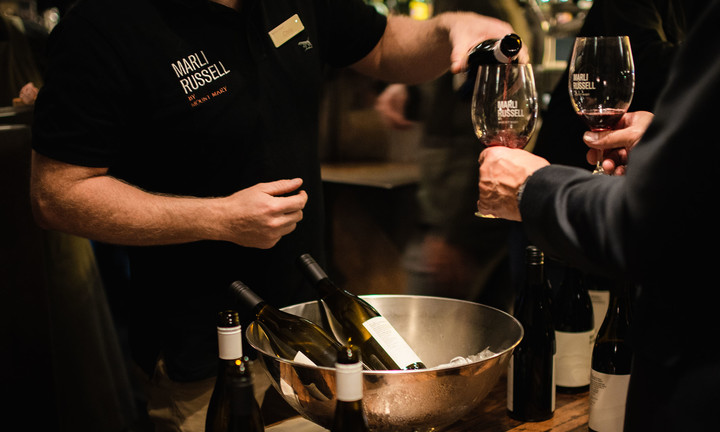 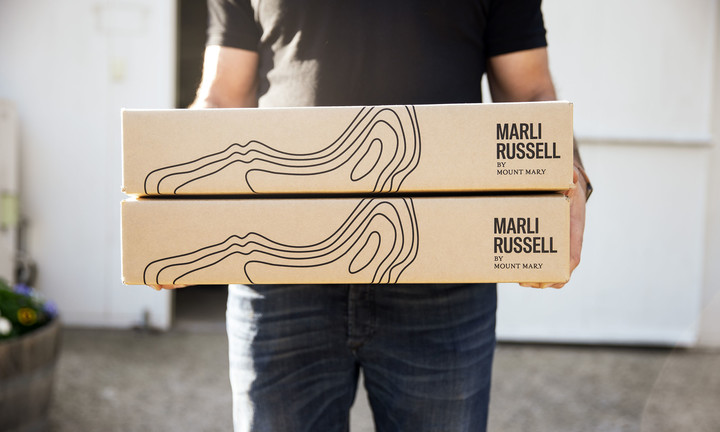